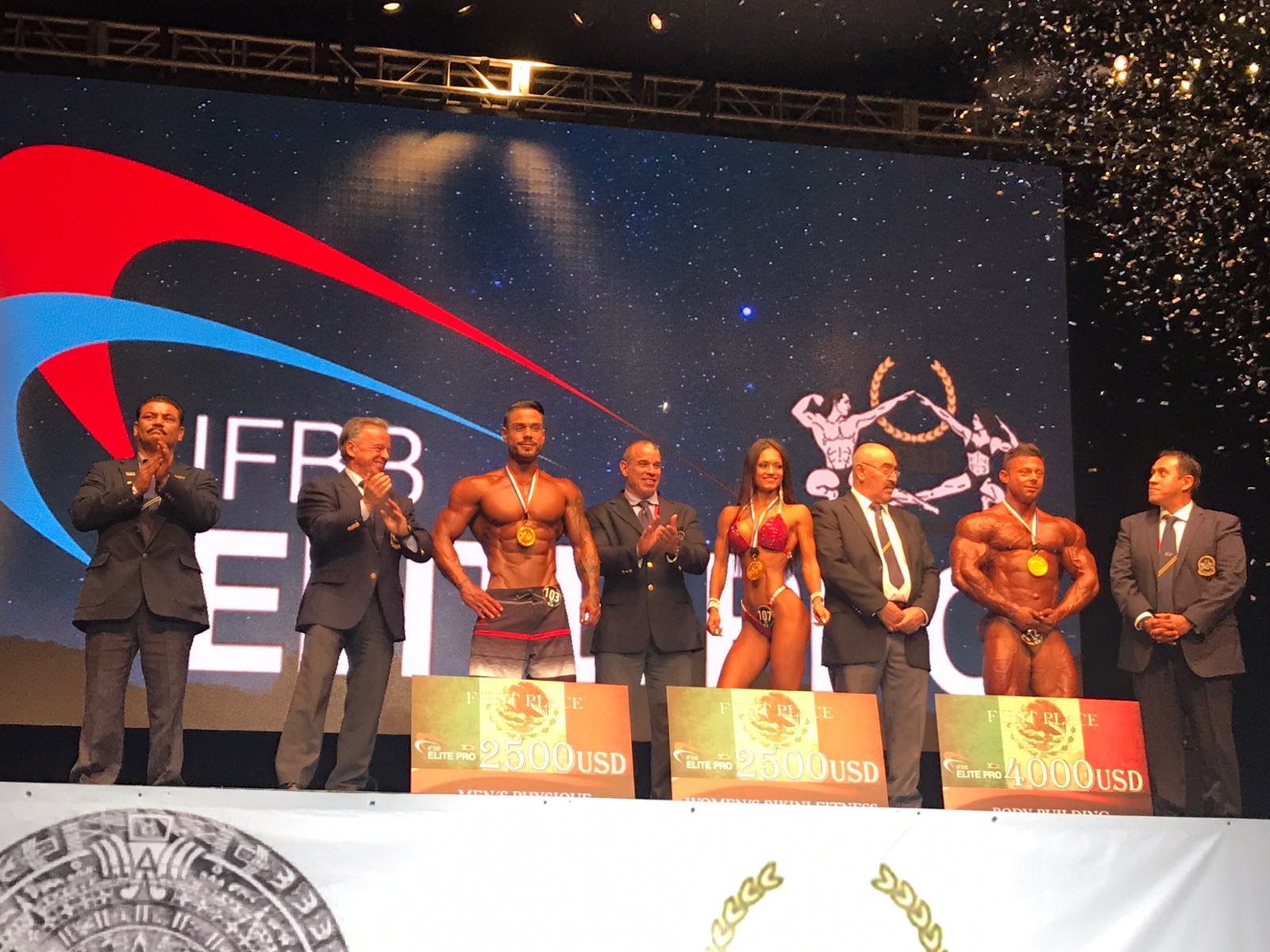 After his third place in Lahti, spanish Abel Sousa finally could be crowned as the best athlete in
Men’s Physique category, defeating locals Toni Gallego and Aduro Dela Partida.

In Bikini category, the Russian Yana Kuznetsova confirmed her favoritism by winning over the
romanian Marina Mocanu.

The president of the IFBB, Rafael Santonja, and Marco Cabezas, IFBB vicepresident for North
America, awarded the winners and closed succesfully an event that lived up to expectations,
which delivered more than 20,000 dollars in prizes. 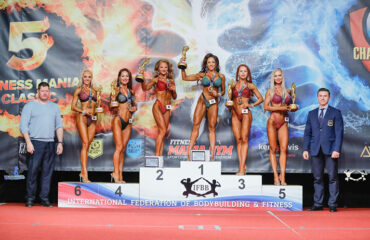