MY WAY TO BECOME AN IFBB ELITE PRO! 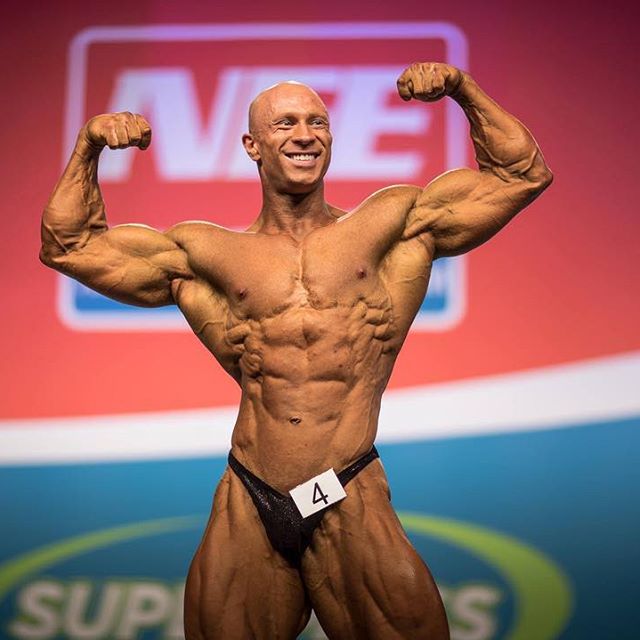 This letter was delivered to IFBB Headquarters from Miha Sihvonen (Finland):

“I waited 15 years before I compete the first time and it was this April at Fitness Classic in Finland. I placed second and my friend who won, he suggested to me that I should compete in Diamond Cup Portugal and Amateur Olympia in Spain. I won both competitions in my class under 80 kilograms.

I was able to choose between to; Pro League and Elite Pro. I though it many times, but I have always liked aesthetic physiques rather than supermassive monsters. I like more bodybuilders who have symmetry, harmony and muscularity. I know it would take me too much to add another 15 or 20 kilograms and I know I wouldn’t feel good the body like that. I like to walk normal way, not huffing and puffing when taking few steps, I like to wear normal clothes and not show up my size. Besides, I want my professional career being healthy. That is why I will compete in Elite Pro next year. I take a longer break now as I competed whole year and I will compete more complete physique that I did this year.

This is the kind of people what we are waiting for. But not the only one! You can be part of IFBB Elite PRO athletes!
JOIN TO IFBB ELITE PRO! 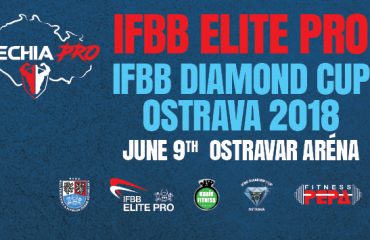 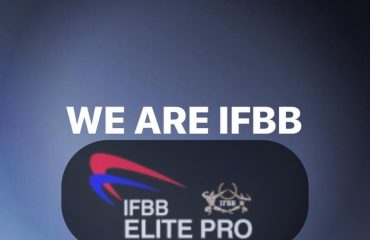 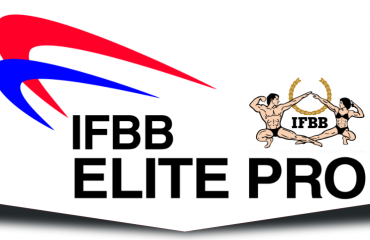