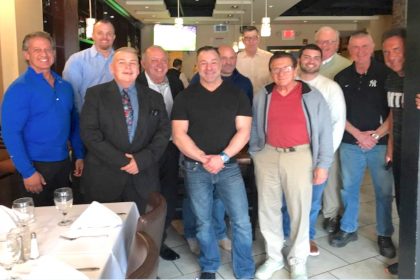 ”Dave Follansbee is the perfect man to head up the region. He is vastly experienced in both promoting and judging, as well as being a competitor in Physique and Powerlifting. In addition, Dave has a BS in Exercise Physiology showing he is well rounded in every aspect of the industry. If a person was made for a position, it´s Dave”, stated DeMilia during a meeting in Massachusetts on January 27th.

Dave, immediately went to work naming Mike Bernier and Todd Dery to his New England Executive Committee as well as appointing Al Alfredo, Chairman of Connecticut and Doug Goings, Chairman of Maine. â€œI plan to work with my committee to not only name Chairmen in New Hampshire, Vermont, Massachusetts and Rhode Island within the next two weeks but to also have an extensive contest schedule together for the 2018 season. IFBB Physique America is a breath of fresh air for the sport, especially for the athletes. We are a team and as the New England VP, I am honored and proud to lead IFBB Physique America….¦where the Elite Compete!

Picture: IFBB Physique America, chaired by Mr. Wayne DeMilia is growing consistently, in USA. New but experienced officials and athletes are boosting Bodybuilding in the country. 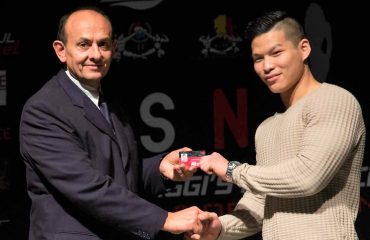 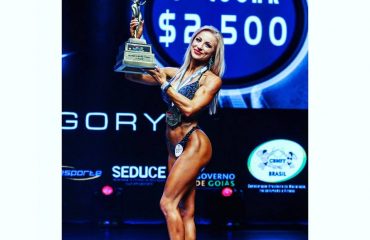 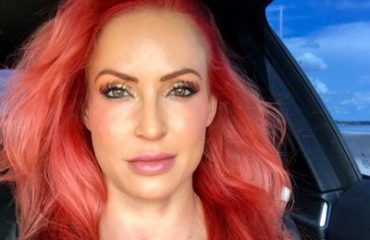