Tuesday, 27 February 2018 by
LA HISPANIOLA IFBB ELITE PRO NIGHT, GREAT SUCCESS! The past February 24th, the Teatro La Fiesta in the Hotel Jaragua in the capital of the Dominican Republic was performing this first year contest in IFBB Elite PRO season. Around a thousand persons attended this amazing sport competition in a very enthusiastic way; the local crowd

Tuesday, 20 February 2018 by
THE IFBB Elite PRO SEASON STARTS AT LA HISPANIOLA!! Next weekend will start the 2018 PRO season in this amazing caribbean island. Dominican Republic will be the starting point in this exiting 2018: a new era in the PRO Bodybuilding World. On Saturday evening at the Jaragua Hotel, 3 PRO classes (Bodybuilding, Men´s Physique and

Wednesday, 14 February 2018 by
ARNOLD CLASSICS BRAZIL 2018 IFBB Elite PRO The first 5 athletes inscribed will be provided free accommodation Next April 20th – 22th will perform the 2018 IFBB Elite PRO contest in this giant southamerican country. 40.000 $ in prize would be a powerful reason in order to compete in one of the best stages in 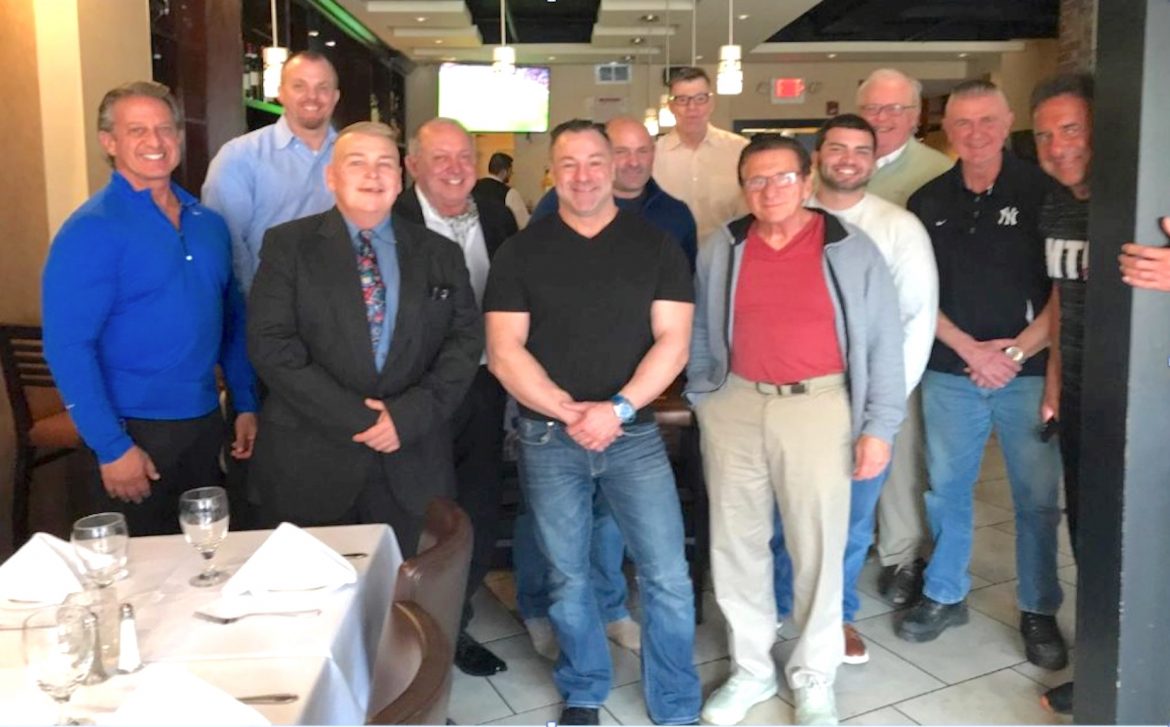