Very sad to start this weekly news with a special mention to our dear friend Jose Monteiro, president of the Portuguese Fitness and Bodybuilding Federation and organizer of this spectacular event who passed away last weekend. Great president, official, and human being, Jose spent his last days proudly organizing the IFBB Diamond Cup and working for our sport in Portugal.

We would like to tribute him in this last event that was organized by him and in which athletes such as Isaura Siquice from Mozambique in Bikini Fitness, Thibault Boisson from France in Classic Physique, Admilson Varela from Cape Verde in Bodybuilding and Silvio Goncalves from Portugal in Men’s Physique result winners among others. 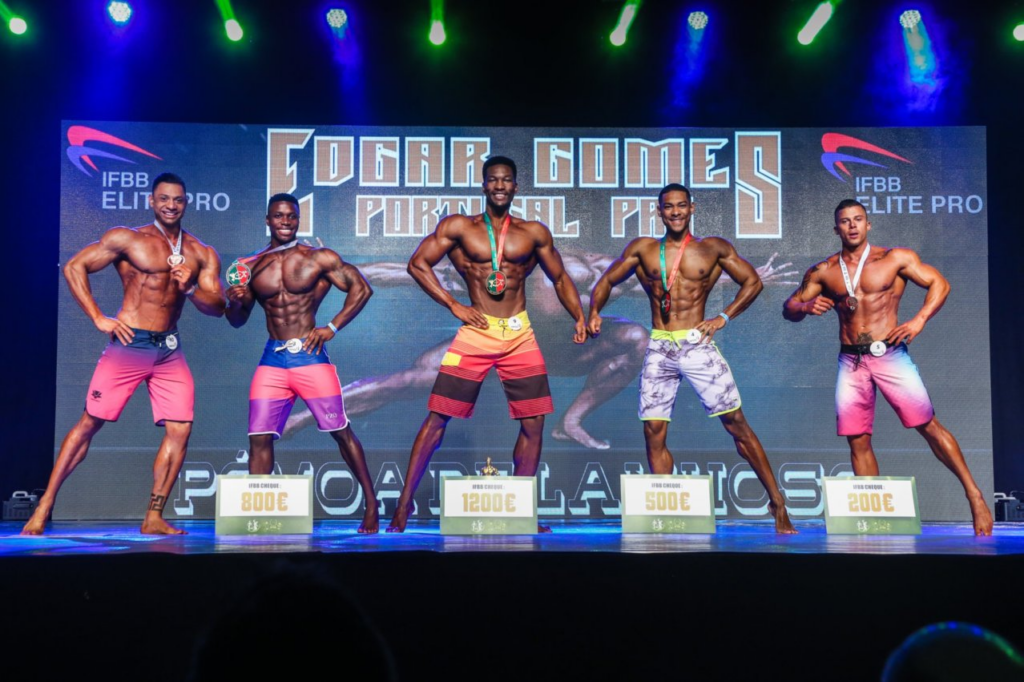 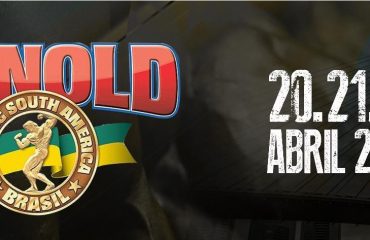 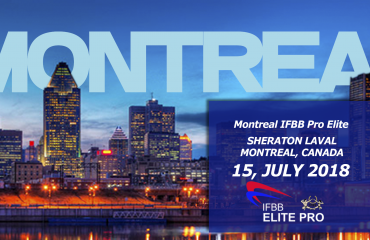