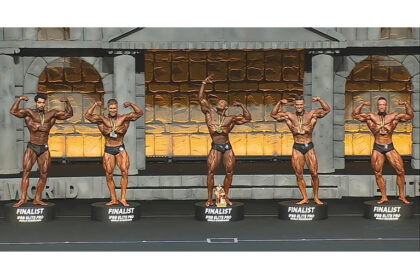 From the amazing Zayed Sports Complex, in the city of Fujairah, it has been hosted this weekend the first edition of the IFBB Mr & Ms World Showdown! Organized by the United Arab Emirates Federation. This important project that will contribute to the progress of our Sports being already confirmed to be celebrated in a yearly basis during 5 consecutive years!

The best IFBB Elite Pro athletes competed for this prestigious title, and the 120.000 dollars in cash prizes, that were distributed among the following winners Dmytro Horobets from Ukraine in Men’s Physique, Yuri Valentin from Angola in Classic Physique, Ahmed Sayed resident in United Arab Emirates in Bodybuilding up to 95. In the amazing category of Bodybuilding over 95… Mazaher Tabahi from Iran obtained the first position!

The attendants had the great honour to count with the presence of HRH Sheikh Mohamad Bin Hamad Alsharqui, the Crown Prince of Fujairah.

Looking forward for next editions of this amazing event! November 2023 ! 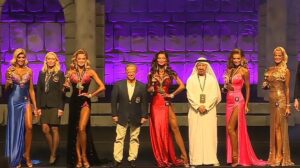 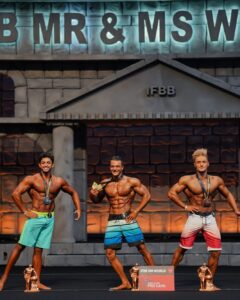 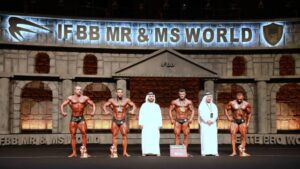 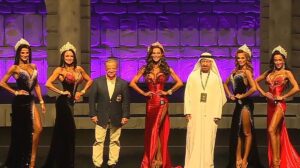 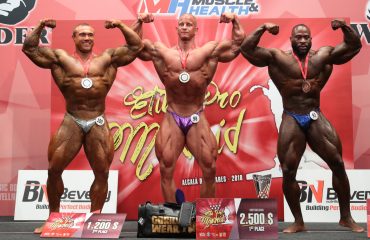 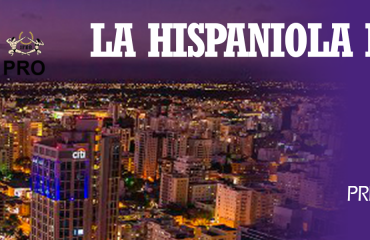